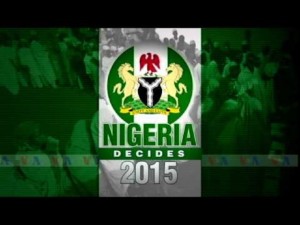 CLICK
Engage your Consumers on the Go this Ember Season