Where “Change” Should Begin 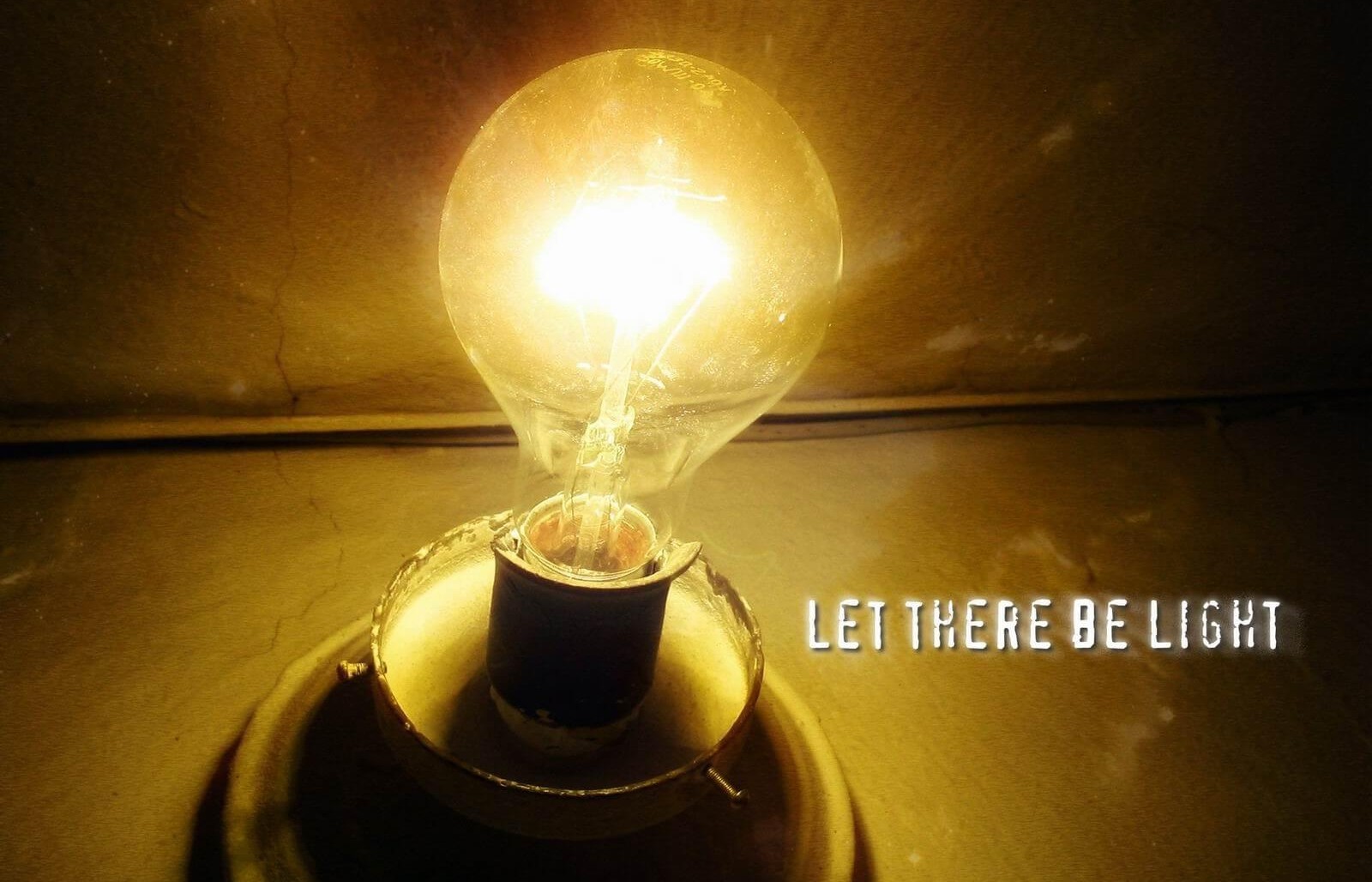 Tomorrow Friday, 29th of May 2015, Nigeria’s seat of power (Aso Rock) would receive new tenants namely Gen. Muhamadu Buhari and Prof. Yemi Osinbajo, who have been elected President and Vice president of the Federal Republic of Nigeria respectively.

In the next four years, they will preside over the affairs of this great country of over One Hundred and Seventy Million people.

With high expectations by Nigerians for “change” from their leaders, it means no excuse under any guise will be accepted or tolerated. As it stands now, the only change acceptable to the already traumatised citizens is the change that will usher in true dividends of democracy which includes uninterrupted power supply, security, economic growth and job employment. Anything less will amount to putting new wine in an old bottle or a disaster waiting to happen.

The past five months of 2015 have been an exceptional period in the history of Nigeria with many firsts recorded especially in the just concluded general elections. For the first time at least to my knowledge scarcity of petroleum products forced broadcast media houses, telcos, financial institutions and airlines to either suspend services, delay or cancel flights and shutdown businesses.

Out-of-home (OOH) sector was not spared. As an entrepreneur, employer of labour and advertising practitioner, the past five months have been truly exceptional for many reasons. The year started off with the “Wait and see” approach deployed by advertisers as 2015 general elections drew near. The rescheduled elections by INEC citing insecurity in the North-Eastern Nigeria as reasons further compounded fears of uncertainty and apprehension in an already charged and tensed atmosphere. The Nigerian economy by this time was already witnessing great shocks. Nigerians and foreigners for fear of violence, unrest or breakup as predicted by doomsday prophets relocated temporally to watch from afar but God saw us through.

The pressing question  on the minds of citizens is which sector should the “change” agents begin from in the face of mounting obstacles from all sectors of the economy?

As an entrepreneur, a significant amount of our revenues goes to power generation. Most annoying and disturbing is fact that we still receive huge bills from an electricity distributing company covering our zone for services not rendered or for power we did not consumed after spending huge amount of money to generate power in our offices and illuminated billboards.

I would like to see a significant improvement in power supply being one of the critical infrastructures that affects all strata of our society. Micro, SME or large scale businesses will thrive. With improved power supply advertisers would redirect such funds to boost our economy and would likely increase advertising budgets and it would in-turn rub off on OOH advertising agencies. 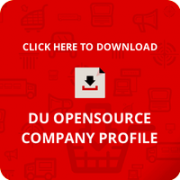 Timing Is Everything in OOH Planning and Buying!
Scroll to top